THE WILD WEST
The Wild West has migrated east
The Middle East near and far
Where the horse has been superseded
By the pick-up, the land cruiser and the car
They race across vast deserts firing bullets in the air
If there’s a name on any bullet
Well, no one seems to care
Shooting up the town was once the pastime of the bad guys
Now it is blowing up the houses
And killing little girls and boys.
The bombs rain down on everyone and everything
Where once it was just arrows
Fired by some pesky redskin.
Looking down the barrel of a gun
Can be intimidating
When it’s eighteen foot long
There are no six-guns or shotguns any more
But rocket launchers, machine guns
And others of such enormous bore
Playing cowboys and Indians was once a pleasant game
But when your opponent must be beheaded
Then it isn’t quite the same. 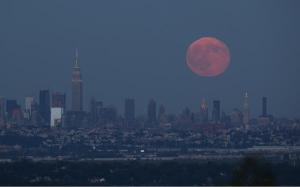 This is not an art society

This is a money society

With most in an amorphous state

Demanding forms for themselves.

Where is the curer of souls;

He who gives advice to the lovelorn

As well as the thief and the life-taker?

There are no real answers;

So what do you do?

Perhaps the black youth had the answer

Waving a train timetable at me as I passed him by;

He had missed his stop and was shouting

‘You gonna’ help me out? Have you got a dollar’?

‘That depends’, I mouthed silently

‘On whether you have a gun or not’.

Luckily for me he didn’t.

Who frequently fall off their (motor) bikes

Who can now afford the platinum model

And peddle dreams that are no longer theirs to peddle

Who believe they can live forever:

Gerontocracy rules – but only in good weather. 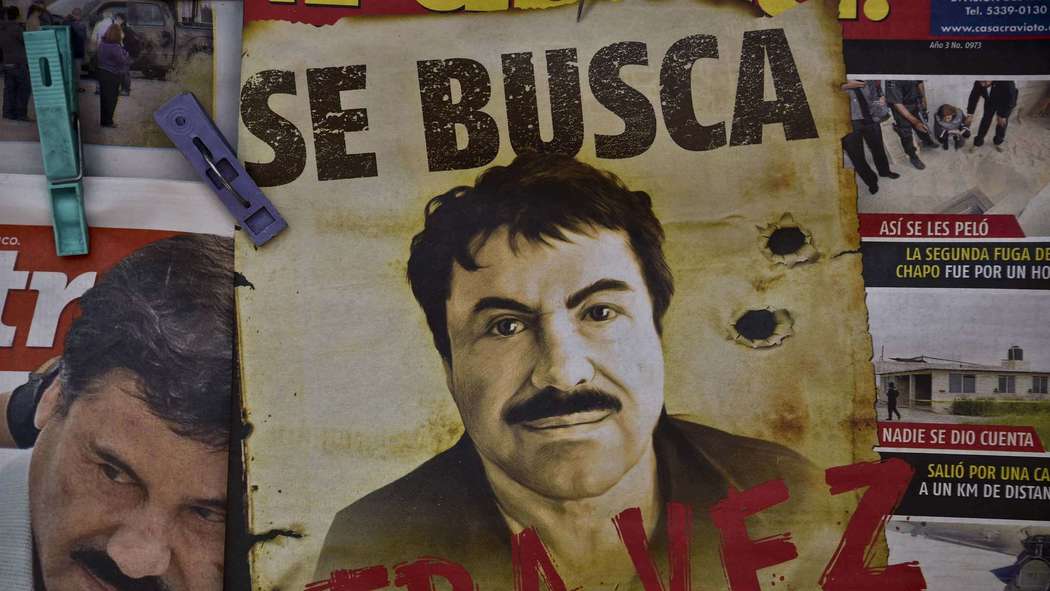 They seek him here

They seek him there

This damn Guzman is everywhere!

Public enemy number one in Chicago

He is now succeeding  Al Capone;

Then called a taxi on his new smart phone.

John Osborne  was an English playwright, screenwriter, actor and critic of the Establishment. The success of his 1956 play Look Back in Anger transformed English theatre.

In a productive life of more than 40 years, Osborne explored many themes and genres, writing for stage, film and TV. His personal life was extravagant and iconoclastic. He was notorious for the ornate violence of his language, not only on behalf of the political causes he supported but also against his own family, including his wives and children.

Osborne was one of the first writers to address Britain’s purpose in the post-imperial age. He was the first to question the point of the monarchy on a prominent public stage. During his peak (1956–1966), he helped make contempt an acceptable and now even cliched onstage emotion, argued for the cleansing wisdom of bad behaviour and bad taste, and combined unsparing truthfulness with devastating wit.

He loved and cared for people
Helping those in need.
He strove to make folk happy
For kindness was his creed.

He never aimed for dizzy heights
Of luxury or fame
But where he walked and where he talked
With love he carved his name.

He was like a rock to lean upon
Each problem he would share.
He found his strength in his belief
And in kneeling down in prayer.

He loved his home and lived his life
With fullness to the end
He taught me much I owe him much
A father and a friend.

Death was peace and joy to him
It was no fearful thing,
His faith was simple and sincere
And God alone his king.

SEPTEMBER IS THE LOVELIEST MONTH
September is the loveliest month.
The sky is on permanent fire
The trees painted many colours
Burnished, it seems, with pure desire
In the park, ducks glide silently by
And the always busy seagulls
Resemble sea-planes
Coming in to land from on high
Whilst near the dozing oak tree
The squirrels nutmeg each other
Each acorn hoarded
For the soon-to-come cold weather.
Your arm in mine
We stroll down the park
Heading towards the sunset
Home before dark.

By shorter men than I

Defenders of a long-gone realm

What mayhem bedlamed this rocky causeway?

Its cannons foddering the deep

The stun of steel slamming granite

The stench of gunfire turning stomachs

All quiet now on this promontory;

Sheep nibbling, tea and scones in the old armoury

In the shadows cast by the big guns