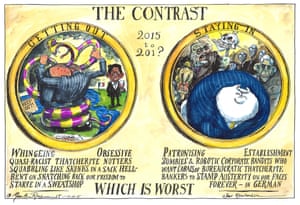 The wealthy sip their lattes

To make the rich innately superior

To the poor they are forced to greet’.

They still care more for the moral high ground

Than the lives of working/non-working poor.

Those leafy lanes that once sheltered Marx and Engles

Miliband and Foot is now a Tory enclave

Forever England only in the wealth that it can wave.

Have long since replaced the  poorer Jewish emigrant

Which once gave Hampstead its artistic liberal slant.