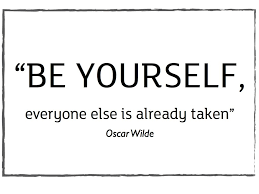 I WONDER WHAT THEY WILL SAY

I wonder what they will say of me when I am gone?

It was him that penned those lines, you know

The ones about choking the chicken.

Ah, poor Katie Doyle never lived that one down!

Just as well his poor mother wasn’t still around…

Then there was that tale about the Kray Twins

How he walked and smoked with them

On remand in Wormwood Scrubs if you don’t mind!

In fact he almost said they were kind!

I wonder what they will say of me when I am gone?

Perhaps they will say nothing