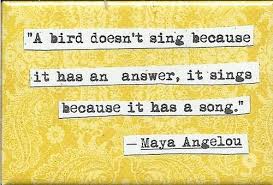 Maya Angelou has died. Poet, activist, actor, writer,dancer, cook and much more besides. She joined the Harlem Writers Guild in the late 1950’s, where she met her friend and mentor James Baldwin. After hearing Dr. Martin Luther King speak for the first time in 1960 she joined the Civil Rights Movement, and later worked for Malcolm X.

Maya wrote seven volumes of autobiography, starting with I KNOW WHY THE CAGED BIRD SINGS, and described her writing process as ‘regimented’. She would get up at five in the morning and check into a hotel room, where the staff had been instructed to remove any pictures from the walls. She wrote on legal pads while lying on the bed, with a bottle of sherry, a deck of cards to play solitaire, Roget’s Thesaurus and the Bible, and would leave by the early afternoon. She averaged 10–12 pages of material a day in this manner, which she then edited down to three or four pages in the evening. Tough going! 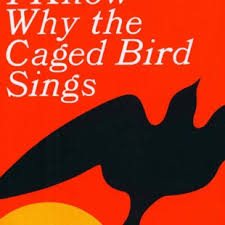 Who will sing the praises of the poets now?

who the deeds of men?

with Maya dead the muses are silent 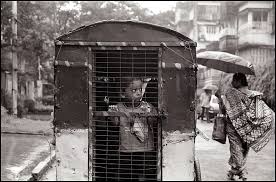 with a fearful trill

but longed for still

and his tune is heard

on the distant hill

for the caged bird sings of freedom