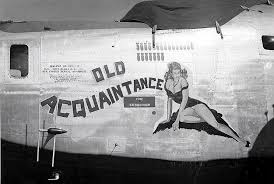 I see they have sent him down – again

A two stretch this time

I sold a typewriter for him once

And got six months for my trouble

(he got three, but swore it was my idea)

Then there was the time he

Asked me to burn his house down

‘The insurance won’t twig it’

(when I declined, he did the job himself)

He removed his wife and daughters to another town,

Where he was just as big a bastard – to them –

And to the world in general

Till she put a slit near his throat

With a carving knife

Left to his own devices

He went to Knock for a week

And returned a changed man

Flowers from Interflora, presents for the girls,

Flannel for everyone else.

She relented of course.

They don’t speak much about him in the town now

A nudge and a wink

When his wife appears;

‘She must have known what was going on…

Doing that with his girls….

And she had him back!’

taken from  ’67’, my new book of poetry, now available @ http://www.tinhuttalespublishers.co.uk/67/