All three plays are set in rural Waterford, in the shadows of the Comeragh Mountains.

QUEENIE is a woman who has spent much of her adult life in a mental institution and has now been released into the community. She possesses second-sight, frightening psychic powere, which in the past  had seen many in the locality label her a witch.

MONEY FROM AMERICA tells the tale of two brothers and a farm. Lardy has spent all his life eking out an existence in the family hill-farm; now his brother Jack is back from America to claim his rightful inheritance, which he plans to sell.

JOHNJO is the story of a man on the run from rural Ireland and his attempt to survive amongst the chaos of war-torn England. How long can he remain in the shadows? 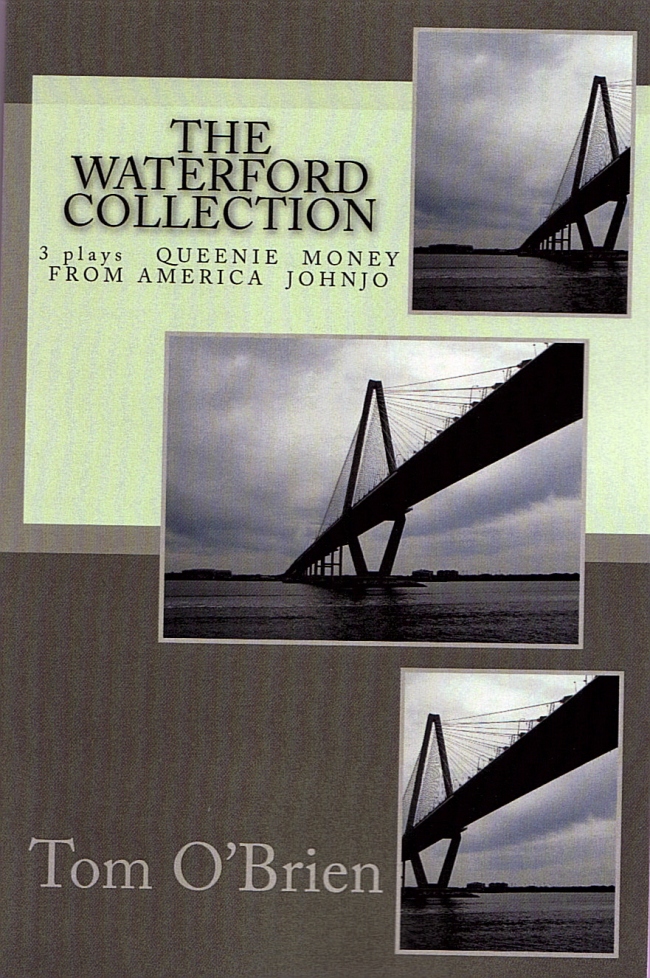