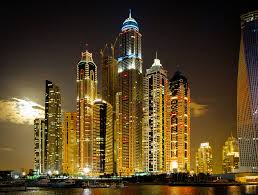 CITY OF GOLD
I walk this city of twenty-six year olds
With their narrow suits and three-o-clock faces
Their heads full of twitter-speak
And their pockets full of aces.
Cast die to self and follow number seven;
If I say a prayer for redemption
Will I get a free bus ride to heaven?

I love this poem; Walt Whitman’s 1865 eulogy to Abraham Lincoln. Whitman lived through the American Civil War, and being so close to the founding of the country knew many people who were part of the revolution.The main political and social issues during his time were slavery and rights for African Americans. He admired Abraham Lincoln immensely, sharing his commitment to the Union and his opposition to slavery.
Robin Williams makes repeated references to the poem in the 1989 film DEAD POETS SOCIETY

O Captain! My Captain! our fearful trip is done;
The ship has weather’d every rack, the prize we sought is won;
The port is near, the bells I hear, the people all exulting,
While follow eyes the steady keel, the vessel grim and daring:

But O heart! heart! heart!
O the bleeding drops of red,
Where on the deck my Captain lies,
Fallen cold and dead.
O Captain! My Captain! rise up and hear the bells;
Rise up—for you the flag is flung—for you the bugle trills;
For you bouquets and ribbon’d wreaths—for you the shores a-crowding;
For you they call, the swaying mass, their eager faces turning;
Here captain! dear father!
This arm beneath your head;
It is some dream that on the deck,
You’ve fallen cold and dead.
My Captain does not answer, his lips are pale and still;
My father does not feel my arm, he has no pulse nor will;
The ship is anchor’d safe and sound, its voyage closed and done;
From fearful trip, the victor ship, comes in with object won;
Exult, O shores, and ring,
O bells! But I, with mournful tread,
Walk the deck my captain lies,
Fallen cold and dead.

RAINY NIGHTS IN SOHO
See all the down-and-out lickers and fuckers
Down the Embankment they tumble
Unable any longer to bear much reality
Too much self-knowledge
And time spent trotting
Between the Tate and the National
Or one of their endless reading groups
Believing they had
A story to tell
If only things had worked out,
If only the monkey had hit the right keys.
Hush! if you listen carefully
You can hear the dead click
Of their keyboards
In the raucousness of the Soho night;
The minicabs, the limos, the rickshaws all screaming
Take me…take me…I’m free
And the hen nighters, the stag nighters,
The whatever-the-fuck nighters,
Lingering in pools of their own vomit
Waiting for the paramedics to call;
Shirts open to the navel, skirts slit
From here to eternity.
Late summer, later winter, who gives a shit?
The restaurants are all full
Though nobody is really eating
Just being there is what matters.
Smokers stop the traffic
Inspecting their mobiles
What would a Martian make of that?
No one sees anything any more
Except the lampposts they walk into;
There are no witnesses to crime;
How anybody falls in love anymore is a puzzle
Eyes no longer meet in lingering amazement
Unless they are reflected
In all those infernal hand-held screens. 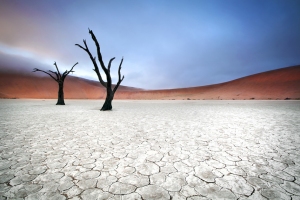 “Authors’ complaints about publishers have been voiced on many different tunes, but their concert generally amounts to endless variations on the same theme: money. Either they moan piteously, like Henry James writing to his publisher: ‘The delicious ring of the sovereign is conspicuous in our intercourse by its absence.’ Or they thunder with foaming fury and throw colourful abuse like L.-F. Céline: ‘If you were not robbing me, you would not be conforming to my views of human nature.’ And, as his publisher had refused to increase an advance on royalties and advised ‘more patience,’ he retorted: ‘Patience is a virtue for donkeys and cuckolds! If only you could kindly wipe your arse with my contract and let me free to leave your filthy brothel!’ Yet screams merely betray powerlessness. Georges Simenon, wanting to rescind an agreement that had proved disadvantageous to him, resorted to different tactics: he achieved his aim by putting to good use his intuitive knowledge of the human heart. The novelist assessed how much it would be worth for him to redeem his original contract; then filled a briefcase with banknotes and won his negotiation simply by emptying the briefcase over the publisher’s desk”. Simon Leys

WORDS OF WISDOM
I am fed up picking my own brains
From now on I intend
To pick other peoples’
Writers, I mean
Well, the good ones anyway.
Write sober, edit drunk, said Hemingway
Or was it the other way round?
Only a blockhead writes for anything but money
That, I believe, was Samuel Johnson.
Hey Sam, in case you didn’t know
The world is overflowing with blockheads nowadays.
And then there was that other asshole in NY
Who said that the best way to get a good book published
Was to write one.
Oh yeah, shitface?
Well, swivel on this
<<<<<<<<<>>>>>>>>>
The only dead writer is a good one.

DON’T MAKE YOUR HOUSE IN MY MIND

Oh yes, I saw what you wanted
From the very first day we met;
Your long legs wanton in the marram grass,
You promised sex without frills,
Your instincts more mothering than you know,
You delivered it without thrills

After the kids came it was respectability
And a job we could grow old in;
Our own home twenty years down the road
Everything borrowed along the way;
Freedom mortgaged for a safe house
Wasn’t such a big price to pay

All things come to pass in time;
The kids, the home, the income,
Shared lives going down the long slide
But their passing leaves a sour taste behind;
I should have made it clear from the start,
Don’t make your house in my mind 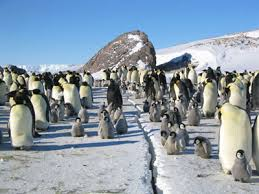 THE MARCH OF THE GREY MEN

The march of the grey men
Hurriedly away from Number 10
Followed by the catwalk queens
Legging it briskly
Through the door of their dreams
Parading their beauty, after the beasts
Whose usefulness has clearly ceased.
Oh, for the days when women
Were more like men
And had to do more than pose
To gain entry to number 10

A better class of person

Whether lounging in the chic-lit bars

Or just lolling in the grass

Ride their bikes with elegance

And sip their foamy cappuccinos

On the pavements and in the cafes

There are no sightings

Of the culturally bereft

Lean quite boldly to the left.

John Betjeman could not complain

Or call on Hampstead Heath

For bombs to rain

Who he had deemed

Not fit for any humans now

In Hampstead’s glades will not be seen

And there’s plenty grass to graze his cow

THE DANCE OF THE CRANES

They shimmer among the reeds 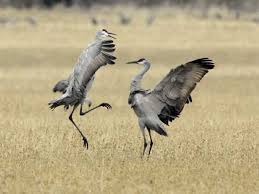 Duets in the sun

It ends in a crescendo

It is love they are dancing about

You and I, my love

Even if I had no hands

I would be ambidextrous

Ac-dc in a strange sort of way

Though women would still be kings

Or should that be queens?

Even if I had no legs

I would still walk tall

If the fancy took me,

Even if I had no mouth

I would still speak out

Words would continue to pour forth

I would not be silenced

I would speak from the heart

Even if I had no eyes

I would still see plenty

Believing would be seeing

And if only in my mind’s eye

My vision would still be twenty-twenty 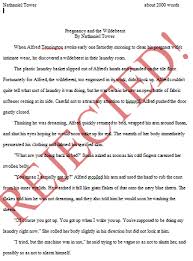 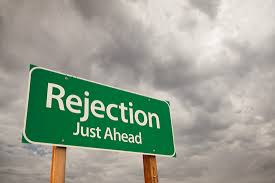