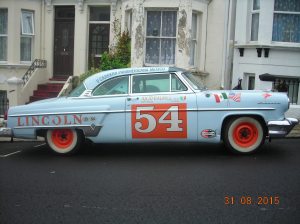 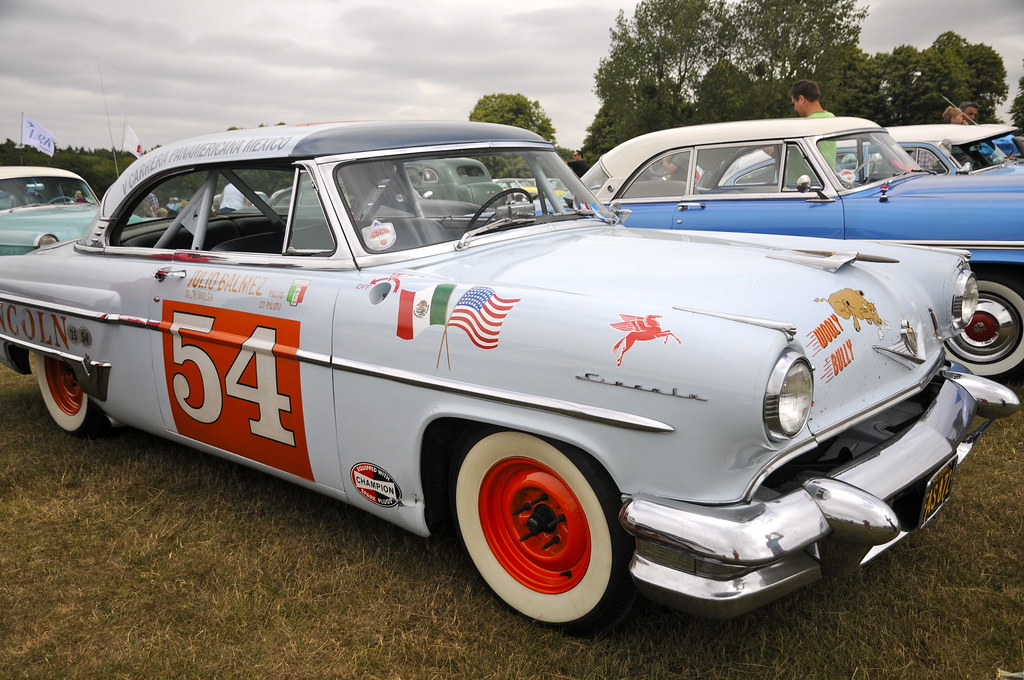 Books write authors as much as authors write books. So says Dick Francis, top-selling writer of horse-racing thrillers. The process of producing fiction is a mystery which I still do not understand. Indeed,as the years go by I understand it less and less, and I am constantly afraid that one day I will lose the knack and produce discord, like a pianist forgetting where to find middle C.
Francis, a top- class jockey before turning to writing is best remembered as the rider of the Queen Mother’s Devon Loch, who collapsed less than one hundred yards from the post in the Grand National, with the race at it’s mercy. People often ask me where I get my ideas from, and the true answer is that I really don’t know. They ask me how or why I write the way I do, and I don’t know that either. It seems to me now that one can’t choose these things and that one has very little control over them.
The author of such books as Whip Hand, For Kicks, Bonecrack,and Dead Cert – which was the first of his books to be filmed – says this about the technique of writing; I listen in a slight daze to people talking knowledgeably of ‘first drafts’ and ‘second drafts’, because when I first began to write I didn’t know such things existed. I also didn’t know that book authors commonly have ‘editors’, publishers assistants who tidy the prose and suggest changes of content. I thought that a book as first written was what got (or didn’t get) published. I still write that way. My first draft is IT. I can’t rewrite to any extent. I haven’t the mental stamina, and I feel all the time that although what I’m attempting may be different, it won’t be any better, and may well be worse because my heart isn’t in it. My publishers have mournfully bowed to this state of affairs.
He describes his method thus; When I write any one sentence, I think first of all of what I want it to say. Then I think of a way of saying it. At this point I usually write it down in pencil in an exercise book, then wait to see if a new shape of words drift into my head. Sometimes I rub bits out and change it, but once the sentence looks all right on paper I go on to the next one and repeat the process. It’s all pretty slow as sometimes one sentence can take half an hour. On the following morning I read what I’ve written and if it still looks alright I go on from there. When I have done a couple of chapters I type them out and it is this typescript that goes to the printers.
In January, he sits down to write, staring down the barrel of a deadline. “My publisher comes over in mid-May to collect the manuscript, and it’s got to be done. Each one, you think to yourself, ‘This is the last one,’ but then, by September, you’re starting again. If you’ve got money, and you’re just having fun, people think you’re a useless character.”
Dick Francis wrote more than 40 novels in this manner and they all became international best-sellers. He was one of my favourite writers and I have read most of his books over the years. He struggled with writing his books for most of his writing life, but he managed at least one a year for over forty years. That says something about his dedication to his craft. No one ever said it would be easy!