RUSSIAN ROULETTE AS A CURE FOR DEPRESSION

‘The first time I pressed the trigger
I knew I was immortal’
‘I wished the feeling could last forever,
My jubilation was total’

‘I’m a five-timer’, he told the newcomer
Extending his gun-finger and closing it slow
Every lost life seemed etched on his forehead
Five down, one more to go

‘Boredom mostly’ and ‘it passes the time’
Were his excuses for such dramatic play.
‘And it turns the girls on too
In some extraordinary way’

‘The best cure for depression I know’,he said
Handing the game to the next in line
Where the muzzle blew a hole between his eye and his ear
Death, too, passes the time
taken from my recent collection ’67’, now available @ http://www.tinhuttalespublishers.co.uk/product/67-2/

‘I do not have a mill with willow trees

I have a horse and a whip

I will kill you and go’ 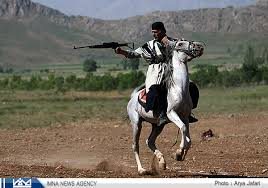 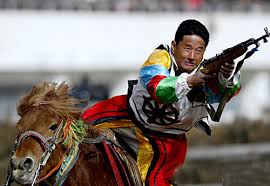 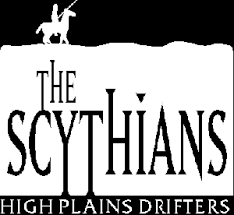